Children. Their innocence should be cherished. Children. We should not let innocence perish.
How refreshing it is to hold a newborn baby... so tiny, so fragile, so delicate and soft to the touch. They are so innocent to the goings-on of horrific things in the world and sometimes in their immediate world. They did not come into your space by their choosing. Like an innocent bystander, they are the victims of their environment. As newborns, they are as fresh as the air we chose to inhale.

On a personal note, children are one of my weaknesses. I've always striven to uplift them, to uncover and expose their hidden talents, to encourage them to be even more than what they think they can be; yet, keep them in a box, a safe-haven whereas they wouldn't be subjected to the harsh reality of this world- kinda contradictory, huh? Lol
And as my own kids have grown beyond me immediately telling them how or what to do, I believe they respect the ideas I may still throw out for the grasping. Children are an extension of us. What do you see in the "little you's and little me's"? Don't we want to display OUR very best? Even when a child grows, I would still love to believe deeply embedded is their innocence and fresh take on life...
The extension of my genes- grand children, is minute in number (only one), but gigantic in character! 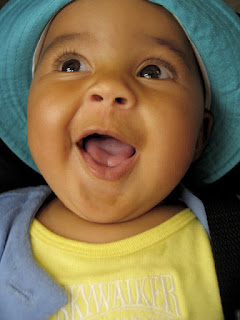 My G-Baby n me
A fine combination, you see
I connect to him
he’s connected to me
An incognizant attachment
au-to-ma-tic-ally
Doesn't matter the distance
short, long, spo-ra-dic-ally

My G-baby n me
As a matter 'o fact you will see
that as time goes on
and as his growth responds
there will always reside
a deep bond inside
No matter how many miles we are apart
we are deeply connected; undeniable
For when we get together
after being apart
for what seems like forever,
to a drum our two hearts will beat
To a love that will keep--

My G-baby with me
My G-baby always n me

Remember when 'one cent' was once spent! Nowadays a penny is barely used, unless as a last resort to make up the difference in a purchase. Usually a person uses it as TAX- that's what it's good for now. 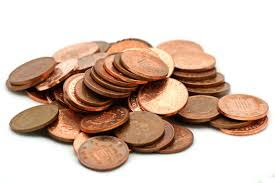 As a child, can you remember when your daddy would give you his pocket-change, or when you were outside playing and you'd find a penny on the ground?  If you found a few of those, you'd think you were rich! Those were the 'simpler times.'  In today's fast-paced society, people actually just step over that lucky penny.
As times change, so does 'change' change. My own kids didn't like pocket change! "Too much trouble" states one of my sons, "too heavy in my pocket"! Therefore if I didn't find his change on the floor and pick it up, it would be lost. Oh, but as they've grown into young adults and are earning their living, they've changed their tune. Now that son can easily say "I got the tax"! Lol. They may still throw change aside, but eventually gather it in one place or container for those 'rainy days'.

Pondering over pocket change, I think about the penny, over the years that little copper coin has been referenced in may ways- mostly to describe something inexpensive or small. Here are a few Penny cliches I've heard:

A penny saved is a penny earned refers to the idea that saving money is just as important as earning it. According to thrifty savers, a penny saved will grow (when invested properly).
A penny pincher is someone who uses coupons and other saving tactics religiously — to the point of being fanatical about reducing costs, as with pinching your pennies which implies that the person is watching their spending; bargain hunting.

If you’re experiencing a bad turn of events, then you might find yourself without two pennies to rub together. A common phrase muttered by those who tend to spend their money as soon as they get it.
On a different note. a pretty penny is used to explain how much something cost you, especially when that item was expensive or extravagant.

And now I can say 'a penny for your thoughts' on all of this.What's your pocket change worth? I will quote the famous radio/television personality, Howard Stern, by saying "I am worth every penny"!
Posted by PJ Payne at 9:48 AM No comments:

Email ThisBlogThis!Share to TwitterShare to FacebookShare to Pinterest
Labels: a penny for you thought, money, Pennies, savings, simple times 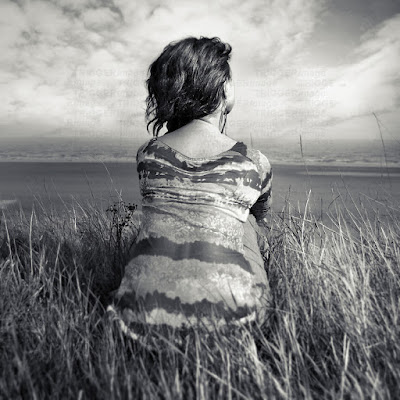 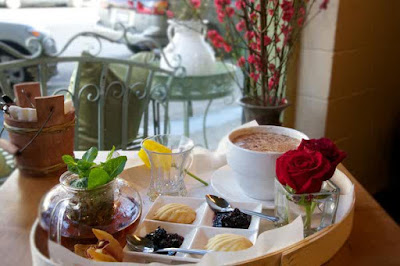 To know me is to love me for who I AM.


I AM a self-starter, but not a self-motivator, if that makes sense. I can start something new- "I mean just kick it off with a Big Bang", but I require outside motivation to keep it going. I'm like a cup of coffee, I start off quite hot, then as I cool off, I need to be refreshed and "stirred up" to keep me moving. I AM a lover of all, especially children, as I love their innocence, honesty and purity.  I AM naturally excitable and giggly anyway, so with my Cup 'o Joe, the sky is literally the limit!! Lol.


When an epiphany hits, I am fired up and in production mode. But when I get to a cooling off or stopping point, I can get stuck. The ideas stop flowing; the passion subsides; yes, the cause for which I am doing what I’m doing gets vague; like “and why am I doing this”?  That cause needs to be resurrected or revisited. Usually my initial intention is on target, I just get lost in transition. There is not always someone around to bounce my ideas off of or get me back on track.
That’s when I exhale with my brew. In  an aura of serenity, surrounded by the things I love, making sure there is always a pen nearby… I write.

I AM blessed!
And I guess I realized it
but never said it
with such credence before
I  AM blessed!

When I relax
I open my mind to
opened doors.
When I enter in
no telling what’s coming out.
There I can figure
What I am all about
And in retrospect
Let it all
Pour out

I AM blessed!
Got ideas to spare
When stirred up
and when used
I know I’m going somewhere
And yield blessings
to someone else

I may require a little 'stirring' sometimes,
but to know me is to love me for who I AM.
Posted by PJ Payne at 10:46 AM No comments: