As I drink my cup o' joe this morning, I'm pondering over the fact that we wake up every morning, get dressed, and start our daily routines, without considering how very blessed we really are. What miracles were performed with out our knowledge... things we take for granted? How did we wake up - what carried us throughout the night? Why were we allowed to breathe, sustain, and even given the honor of embracing another morning, another day, another chance to be grateful? But are we?
Do you realize there is an 'all seeing' eye watching over you? 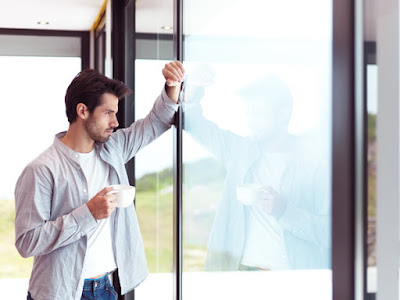 He comes across my mind,
when I least expect it
guides me, protects me,
as the things I do and say,
reflects it
And He should be first and furthermost
As natural as air from coast to coast
Without realizing His impact
As now I ponder and reflect on it
I realize-


He still watches over me 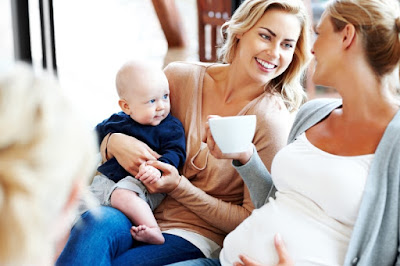 Blessings,
PJ Payne
Posted by PJ Payne at 10:46 AM No comments: