How can one handle situations or 'states of affairs' that you KNOW won't change... basically there is no sign of change in the forecast - not in your work sector... Well, something or someone has to go! 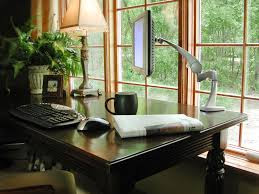 It never ceases to amaze me the things people will do. It never ceases to amaze me, the things you must go through when you try your very best to right a wrong that's imparted unto you. You're shown blatant unfairness as well as partiality; singled out. You try to focus on thoughts that are fresh and anew; especially in an atmosphere that has proven to be so unaptly suited for you. The air that surrounds you is so thick, you can cut it with a knife (so to speak).  What do you do when your work setting disputes work ethics? Run?

In the world today, a working environment has so many 'states of minds’. You don't know which you will face from one morning to the next, even from one 'face’ to the next... See, the humility you so suitably possess is sometimes tried or offset by others’ outwardly appearance of senility. Their inadequacies, lack of innate abilities, disrespect and just downright stupidity tries your patience.
Although you may be suffering at the expense of your colleagues absurdities, you handle adversity and  what you're facing daily with poise and dignity. BUT, the human side allow frustration can beset you quickly! You look to whence cometh your help aggressively, as you "need help Lord", to endure, to secure, to procure and retain modesty and meekness.
You’ve tried at best, to be calm ‘n collect in certain situations, but their unscrupulous behavior is a reality, staring you in the face. You can’t get around the ‘mess’ as it encompasses and infiltrates ‘your space.’ So…What do you do to regain composure and keep the little couth you still possess?
You just keep your head up, breathe deep and ride the waves till the end of your voyage.  Daily you may  be tossed to and fro, but hold tight as He moves at His own pace. In Him you will find that refuge and solace, as He Works it out.

Blessings,
PJ
Posted by PJ Payne at 1:38 PM No comments:

As a poet and writer, there is always something that inspires me to put on paper what's in my head. The bulk of my inspiration has come by seeing and listening to the works of some of our most renown Black Poets, namely Langston Hughes and Maya Angelou. I truly believe most writers write through inspirations and experiences. Our heritage and experiences are the stepping stones for us as black poets to articulate our movement; convey our thoughts to print.

Sometimes I feel as though I have so much to say and if I didn't have a outlet, I'd burst wide open... my brain goes much faster than even my fingers can wrap around a pen, type on a keyboard, or even my body can move, to express what I am thinking.

I've been writing since my kids were little and always thought of it as my "Coffee and Thee" moments whereas I spent time alone with a Cup 'o Joe, my Bible or journal and my inspiration-Thee. My thoughts utter, via pen, whatever creeps into mind at that time. today it's about children, so I've dubbed this my
Petroleum 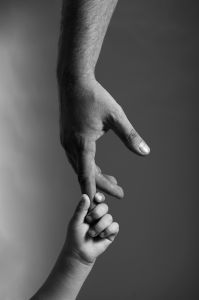 You are my inspiration
my source of rejuvenation
The sweetener
for my cup-o-tea
The morning coffee
I think I need
The fuel that
jump-starts my day
are your little words
that pave the way.
Our talks - easy for me
Innocence - freely for me
Refreshing
Fulfilling
A bond so close
for you, I'm willing....

Seeing you smile
carries me that extra mile.
Throughout the day
precious memories pave the way
Encompassing and
soothing my soul
giving me peace
lightening my load
And when I began again...

You are my inspiration
my source of rejuvenation
Petroleum 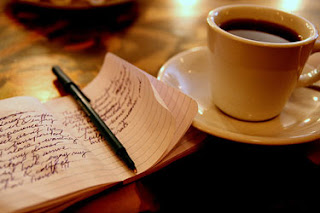 Wherever the ‘mind-set’ goes
is derivation of the genes
But, empowerment from the soul
floods the body; then actions seem
to take on character and shape.
And in every light we begin
inadvertently, but cohesively, seeing
Wow, you’re my twin!

You and me
Mind
Genes
Soul
And Bod…..y
Connectivity
Collectively
Together

'Coffee and Writing'
Posted by PJ Payne at 10:15 AM No comments: