Too many times we forget to correlate who we are with where we came from, biologically… what is our make-up? It is our whole being.

In this day and age, there is a lot of focus on ‘baby daddies and baby mamas’. Unfortunately the connotation that goes along with it is usually negative. But, disregarding the hype, we’re talking about what constitutes the making of a child … boy or girl.

DNA- Deoxyribonucleic Acid is a self -replicating material present in nearly all living organisms as the main constituent of chromosomes. It is the carrier of genetic information. It is also the fundamental and distinctive UNCHANGEABLE characteristics of something or someone.

So, no matter what people think…
You’re not about, what other folks say. What you are about is your DNA! Just who you are and what you do is 'relatively' diagnosed; it’s what’s IN you.
Other folks can’t dictate your being! Other folks see your ‘matter’ without seeing it.  Because the DNA is deeply embedded creating our surfaces that are predestined already. Yes the blood runs deep-flowing genes inside, so that man can’t deny it, run from it and hide.
And when some say “You look ‘jus like yo Daddy,” or “You got yo Mamma’s ways.” no need to get mad at it! Because it’s all in you, the DNA, that is. 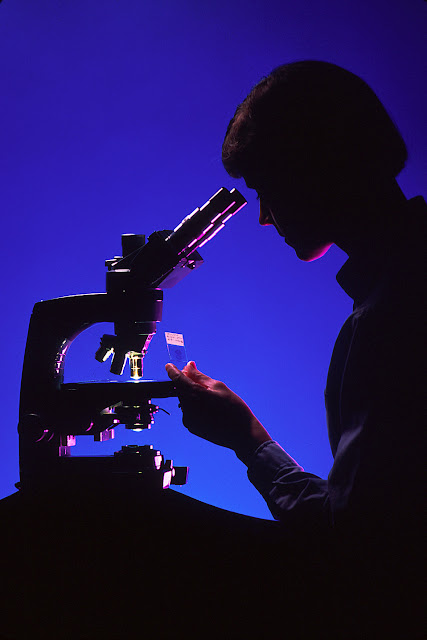