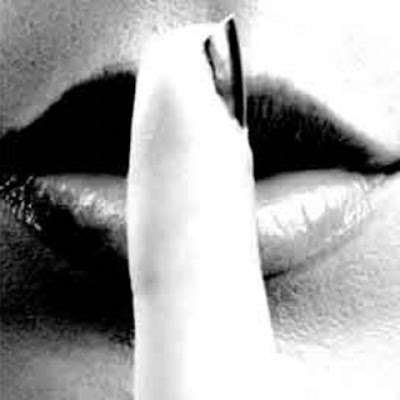 Have you ever gone someplace and after the fact, you swore you’d never return because your encounter was one of displeasure and not quite your ‘cup ‘o tea’? Basically, you DIDN'T enjoy the experience. You brushed it off, didn’t speak of your distaste, just grinned and bore it because you figured you would NEVER have to return.

Well, as happenstance or a twist of faith would have it, I found myself in that very situation. The opportunity and circumstances dictated a ‘Revisit’. When I realized I would be returning, I immediately remembered dislike and thought, “this is the last time”. So, I girded up courage and planned  to encounter what I thought would be a very unpleasant recurrence!

To say I was pleasingly surprised is an understatement. Not only was there a noticeable change in the ‘look’ of the place, its' whole aura and atmosphere wreaked of joyous mysticism. My first thought…  “What Happened?? Whereas I was regretting the return, I found myself pleased and engrossed. I began to feel guilty though, about the past initial memories, how I shunned the thought of engaging in a return visit and most of all not speaking up about the experience.

“OBVIOUSLY, somebody said something”!

Like me, someone else had the very same mundane, uninviting, humdrum and uncomfortable occurrence. But unlike me, instead of enduring the discontent and saying nothing, somebody spoke up. Better still, somebody was listening and CHANGES emerged.

What I'm asking now is “how do you change something if you say nothing”? You may even think, as I did, it’s not your place to voice your concern. Well, it’s not even about what you say as much as it’s about how you say it. The voice is precious and it speaks volumes without a rise in its' tone, over emphasis on any words or even added demonstrative actions. Think first and let the Spirit lead you.


I’m so happy ‘somebody said something’! Thank you and I shall return.