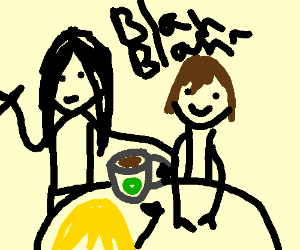 Email ThisBlogThis!Share to TwitterShare to FacebookShare to Pinterest
Labels: actions, do nothing, gossip, quiet, return, say something, silence, speak up, Spirit, the voice, visitation